durham street - as she left is a series of photographs of artist Marilynn Webb’s Dunedin home as she left it, with her collection of objects in considered and randomly ordered arrangements. The images show paintings, prints, photographs, ceramics, books, mementos and other objects displayed on mantels, bureaux, walls and floors in the ambient tall-ceilinged rooms she lived and worked in for more than thirty years.
“I gazed around Marilynn Webb’s front room while we talked, and I suggested I photograph it. The light was soft and subdued which suited the interior. She invited me to photograph her Durham Street villa over easter. I photographed the rooms at that time continuing on a second visit to Dunedin a few months later. I finished the project while she was in hospital a few days before she died. Marilynn was involved with the project viewing images and prints from the first session, and she looked forward to the exhibition.” 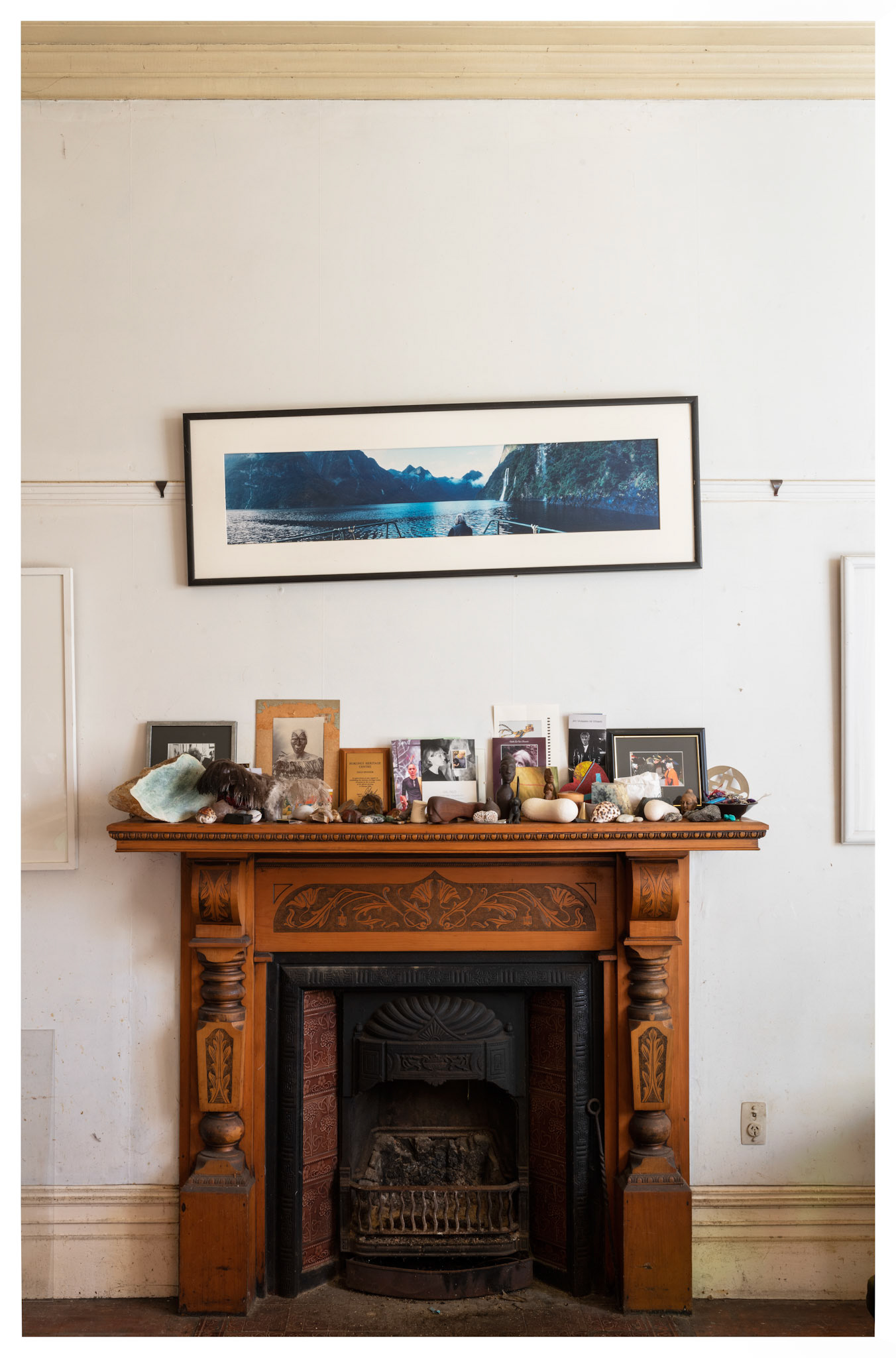 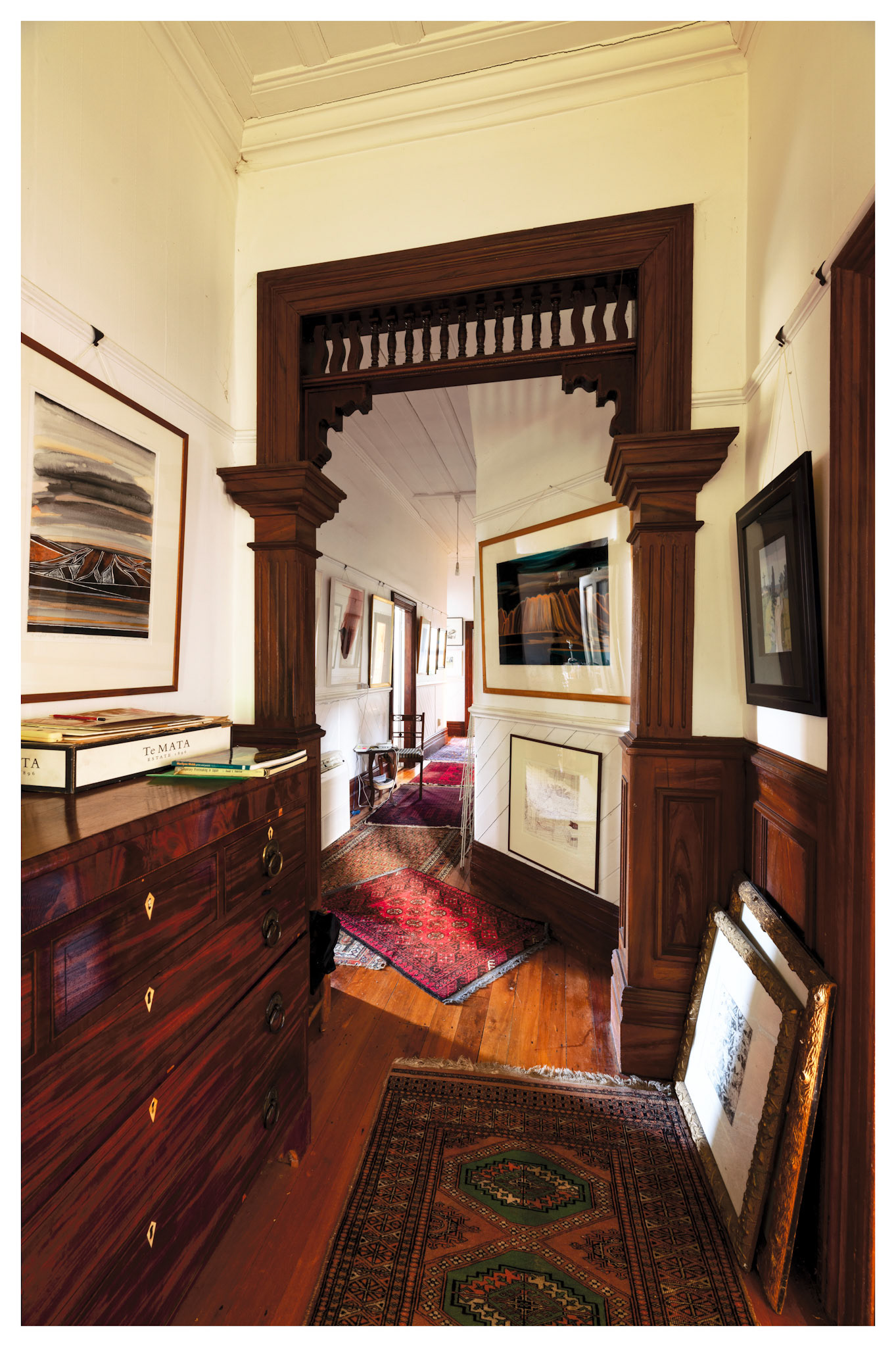 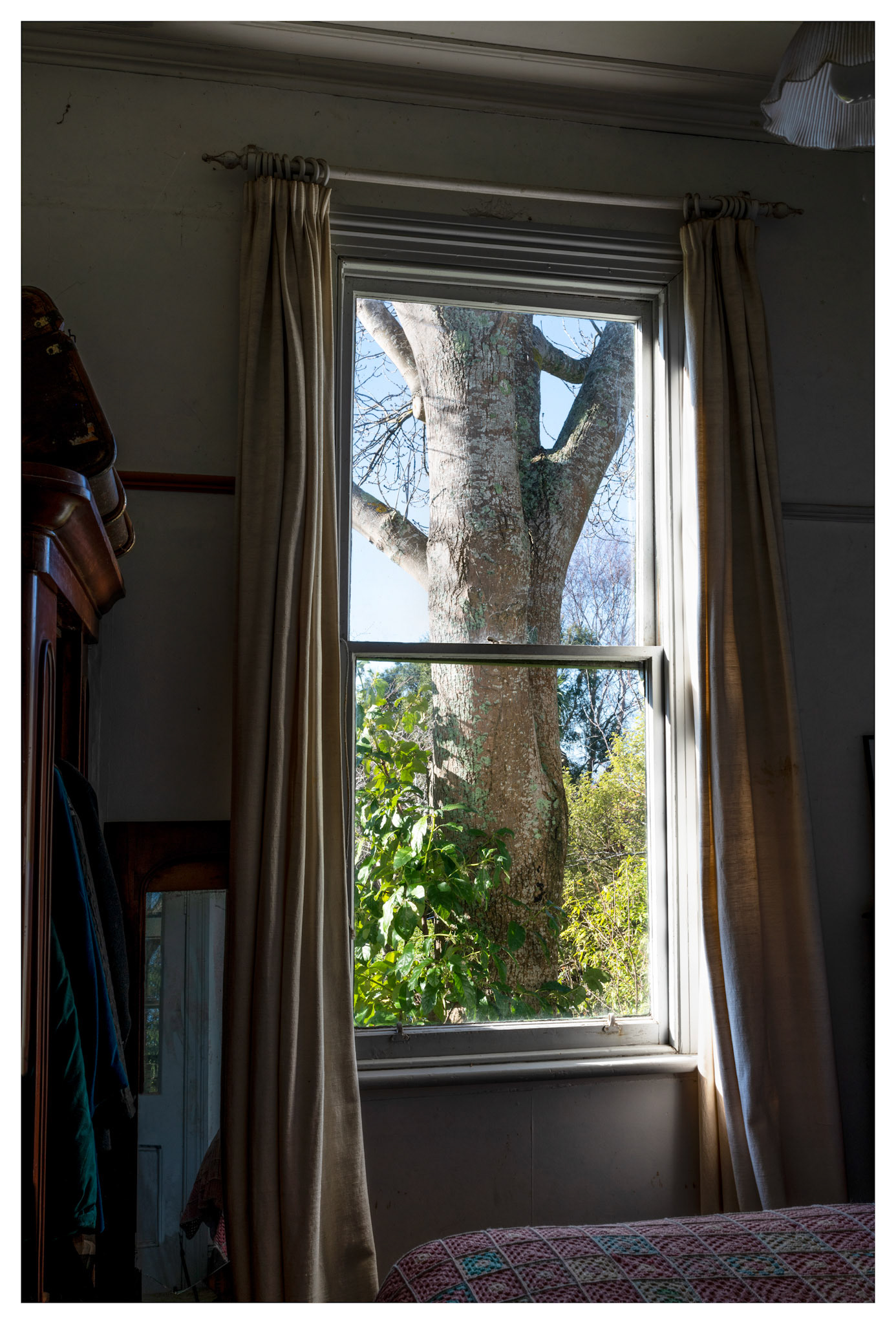 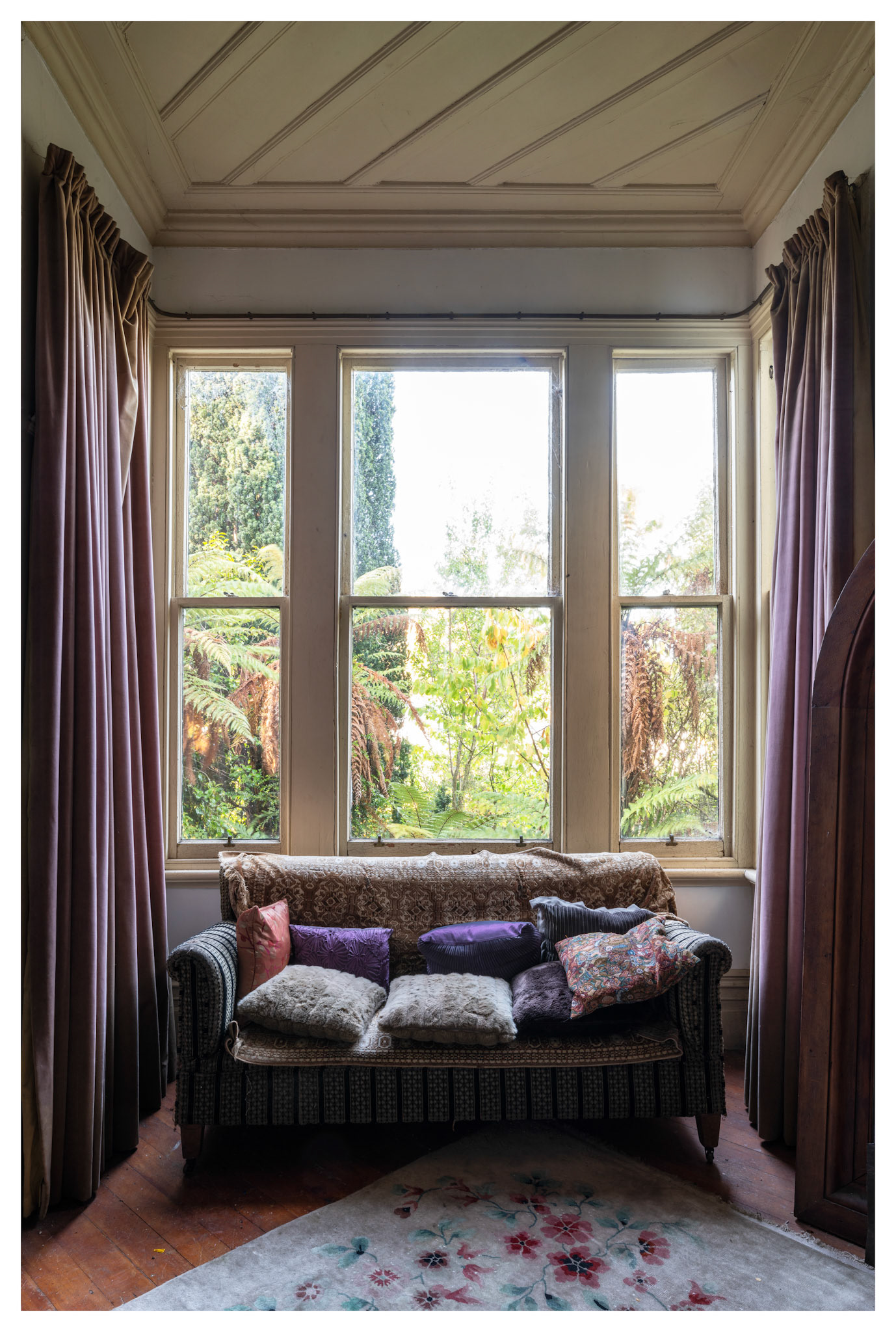 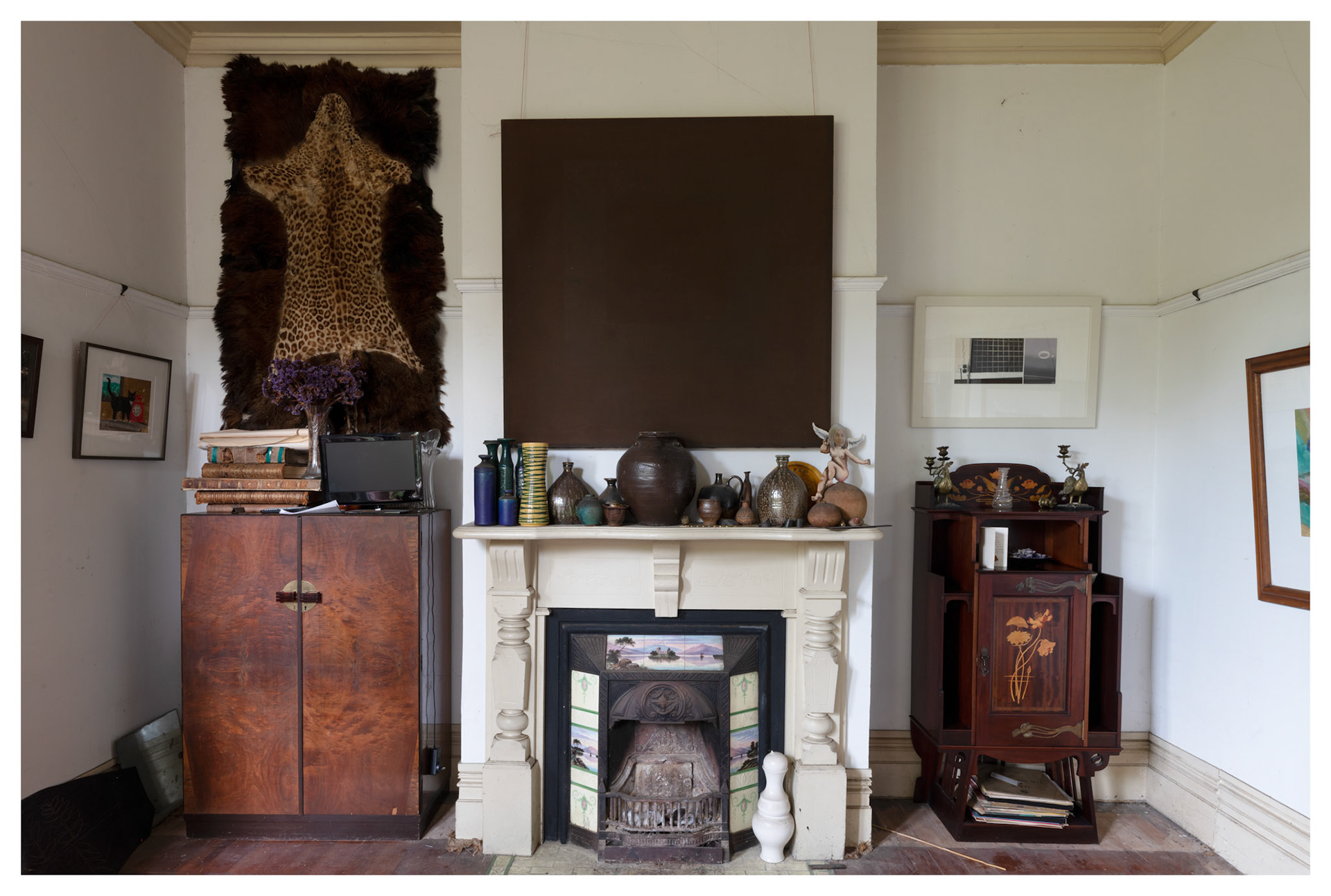 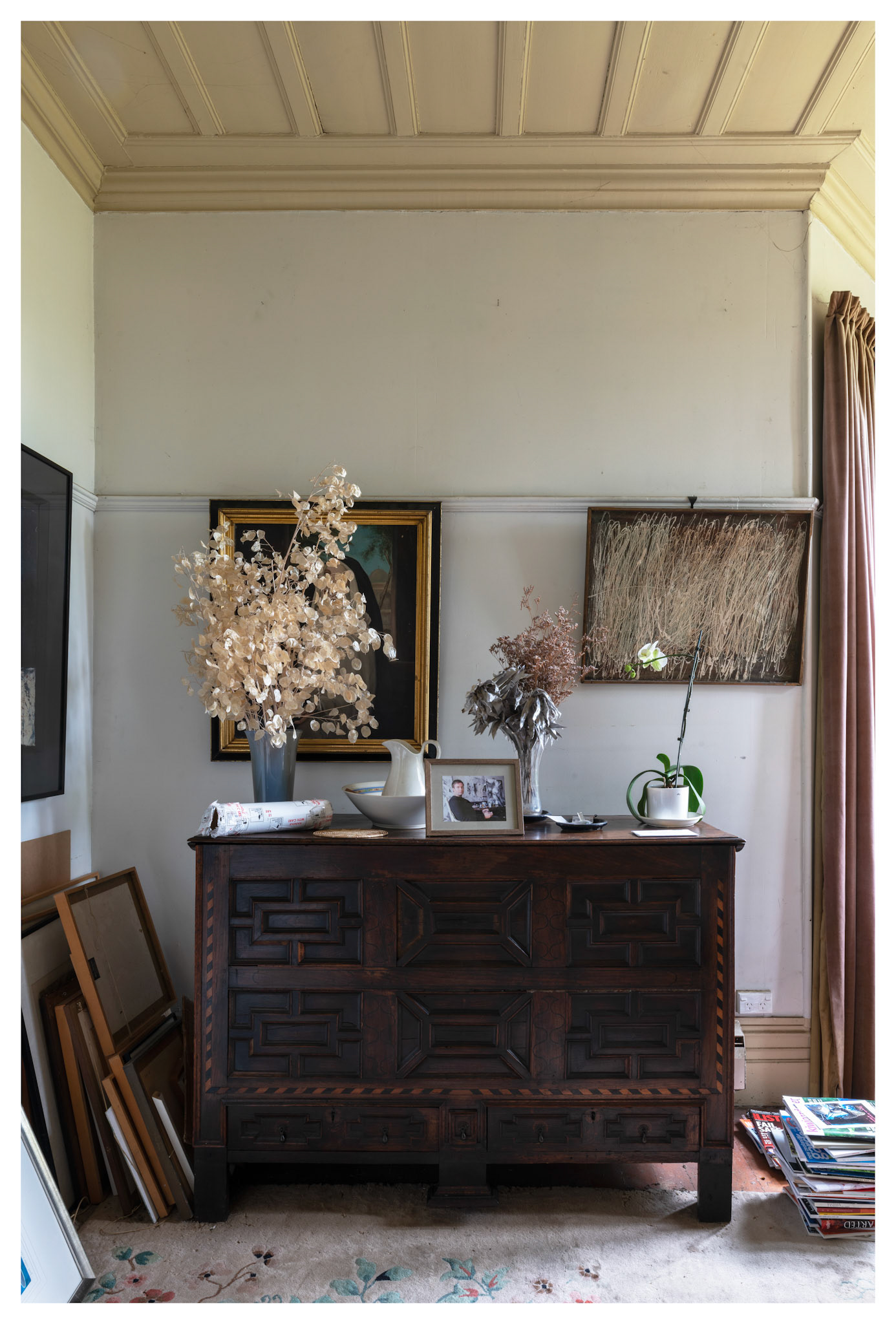 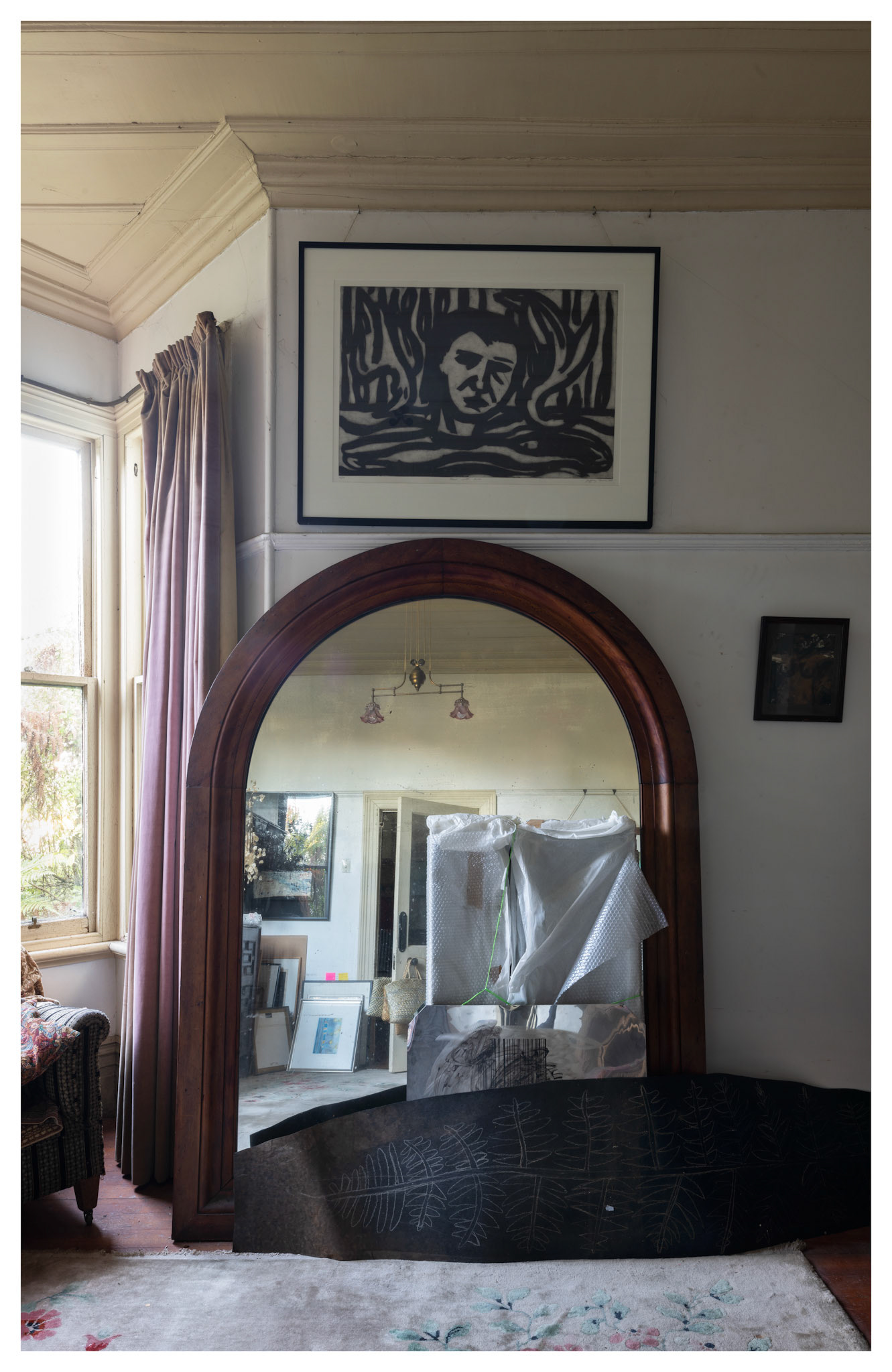 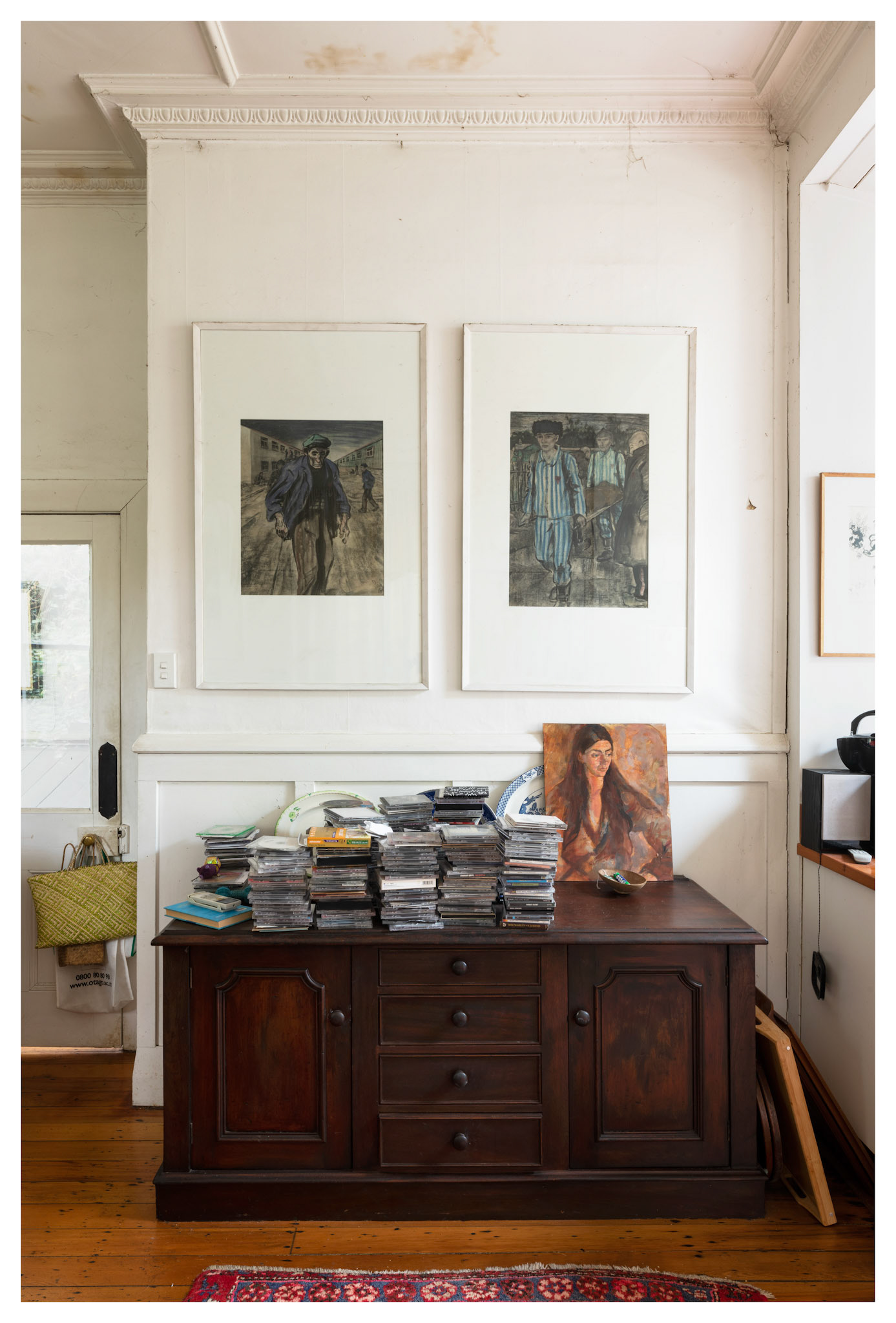 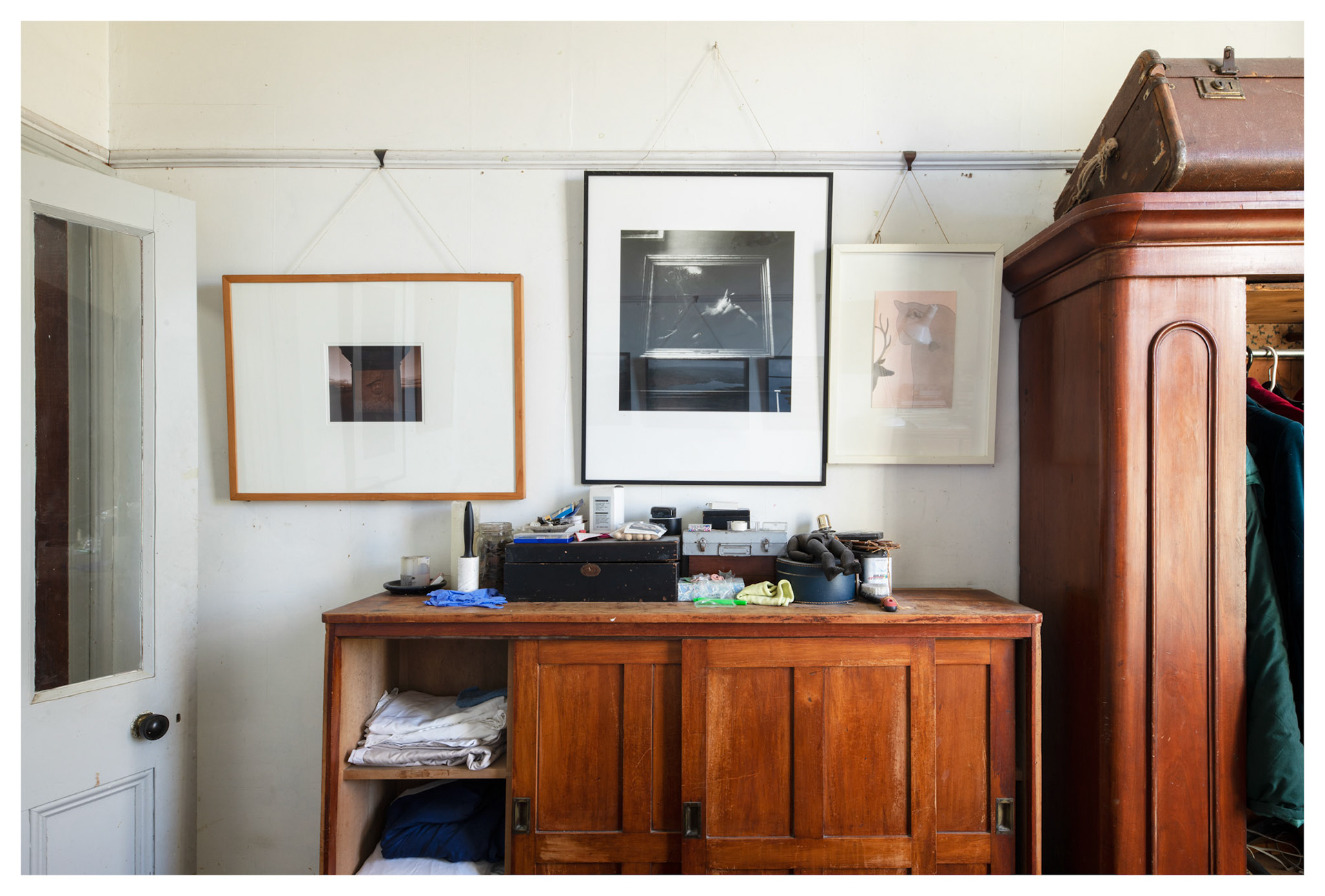