Ninety-four years ago Art Attic Gallery’s home at 43 Tay Street, Invercargill was once a photographic studio. In 1928 photographer A. J. Campbell relocated his studio practice, called Campbell’s Studio, to 43 Tay Street before selling his practice, equipment and negatives to local photographer Eric Rillstone around 1950. Rillstone continued applying a traditional approach to portraiture at that studio until retiring in 1971. I worked as a photographer’s assistant at Campbell’s Studio for a several months during 1970.
While visiting Invercargill I returned to the site to see what had happened to the studio. Wandering around the tall-ceilinged upstairs rooms little had changed in terms of its internal structure, apart from the absence of most of its internal doors. What remained of the space however still spoke of its history as a traditional daylight photography studio.
These memories inspired me to draw attention to the gallery’s past life, when it was a photography studio, through a personal photographic project.  To achieve this I asked the gallery staff to sand the painted floorboards, paint a few walls white and remove furniture and exhibits. Over three days I photographed the emptied out gallery space illuminated by its north facing windows and southern skylights.
Luminance presents images of the emptied rooms of Art Attic Gallery referencing its connection to Campbell’s Studio when it operated from there between 1928 until 1974. The photographs show the daylight studio, darkroom, workroom, dressing room and more in nine photographic prints.
Luminance exhibition can be seen at Art Attic Gallery, 43 Tay Street, Invercargill, 5 to 28 August 2022. 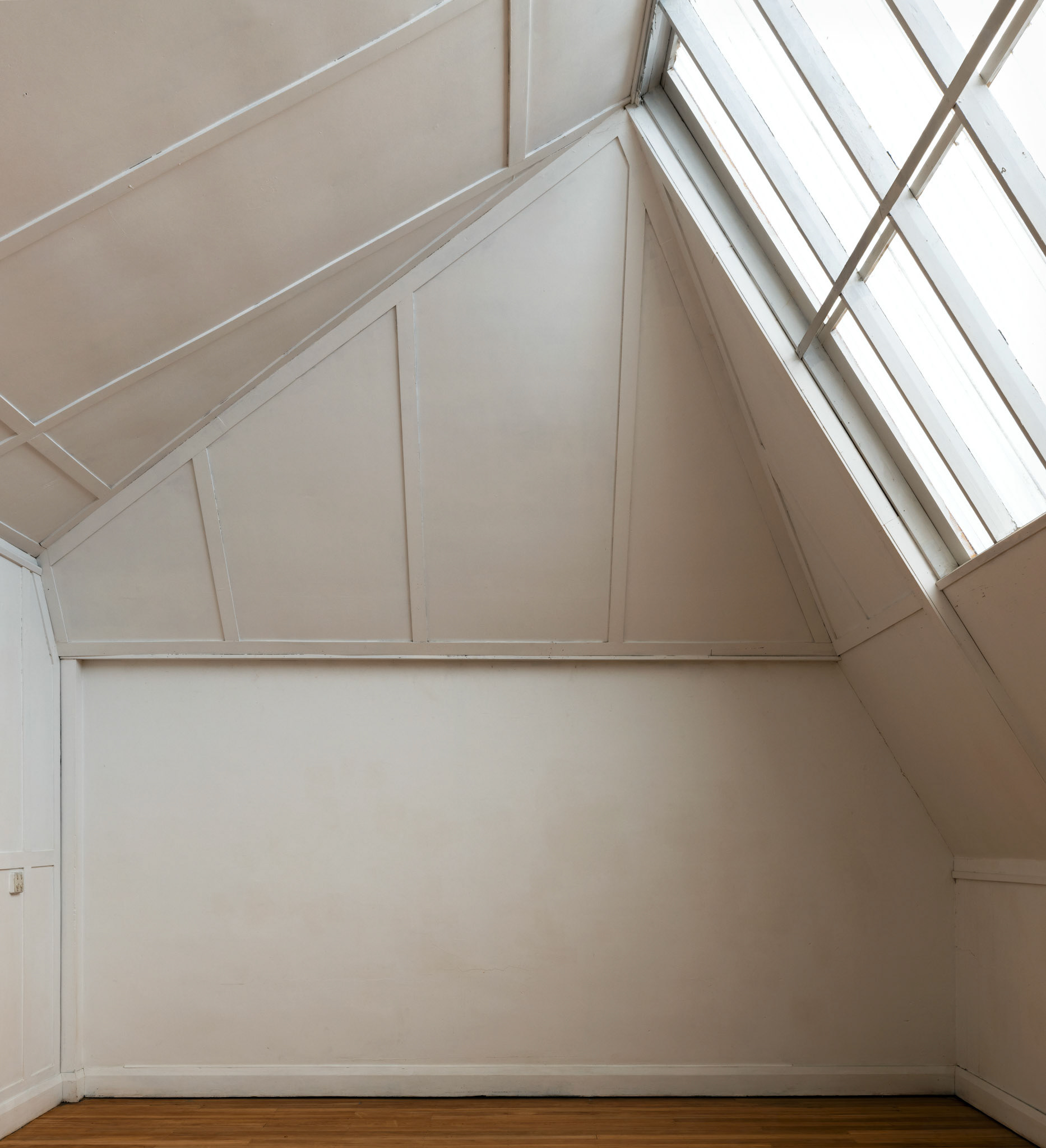 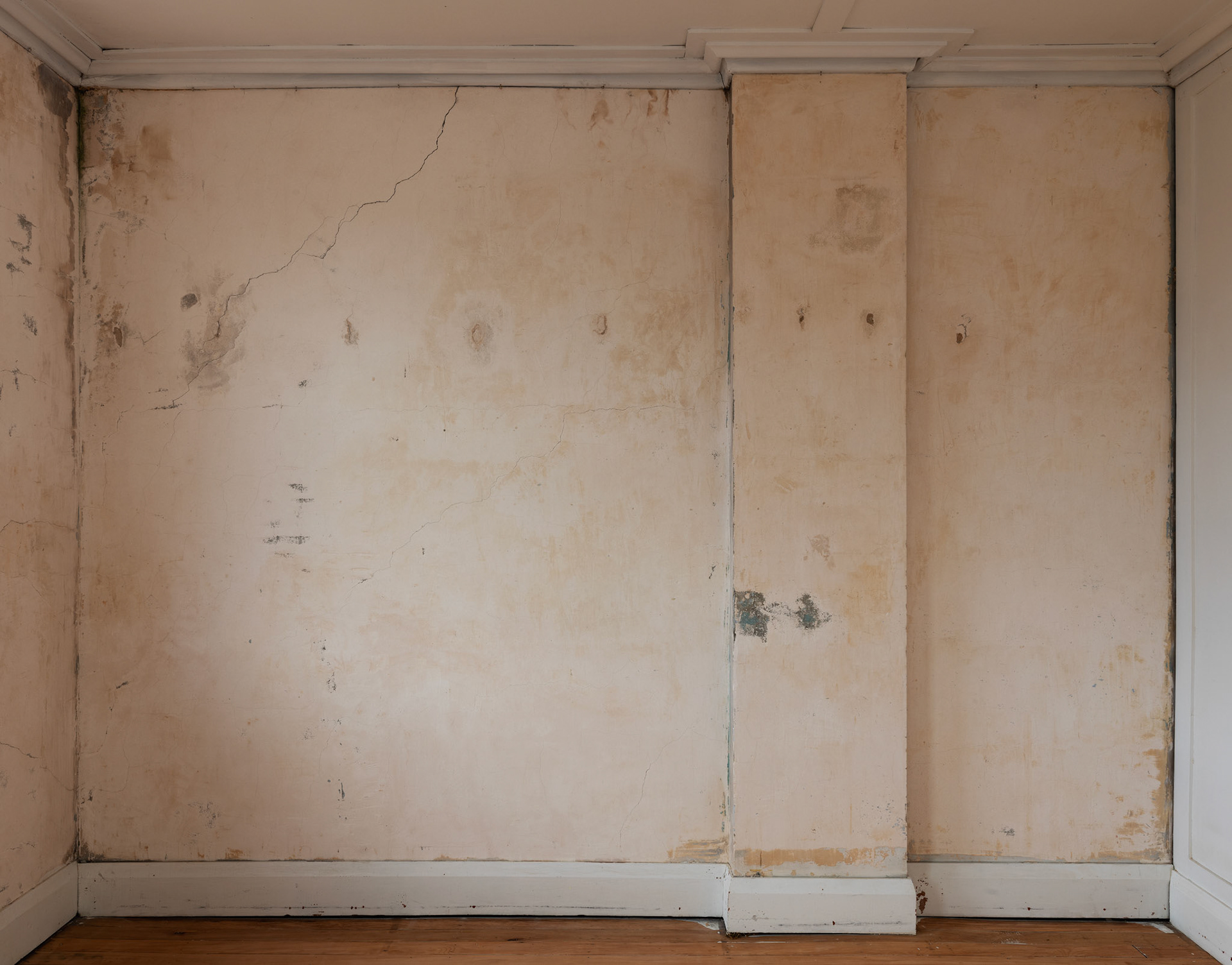 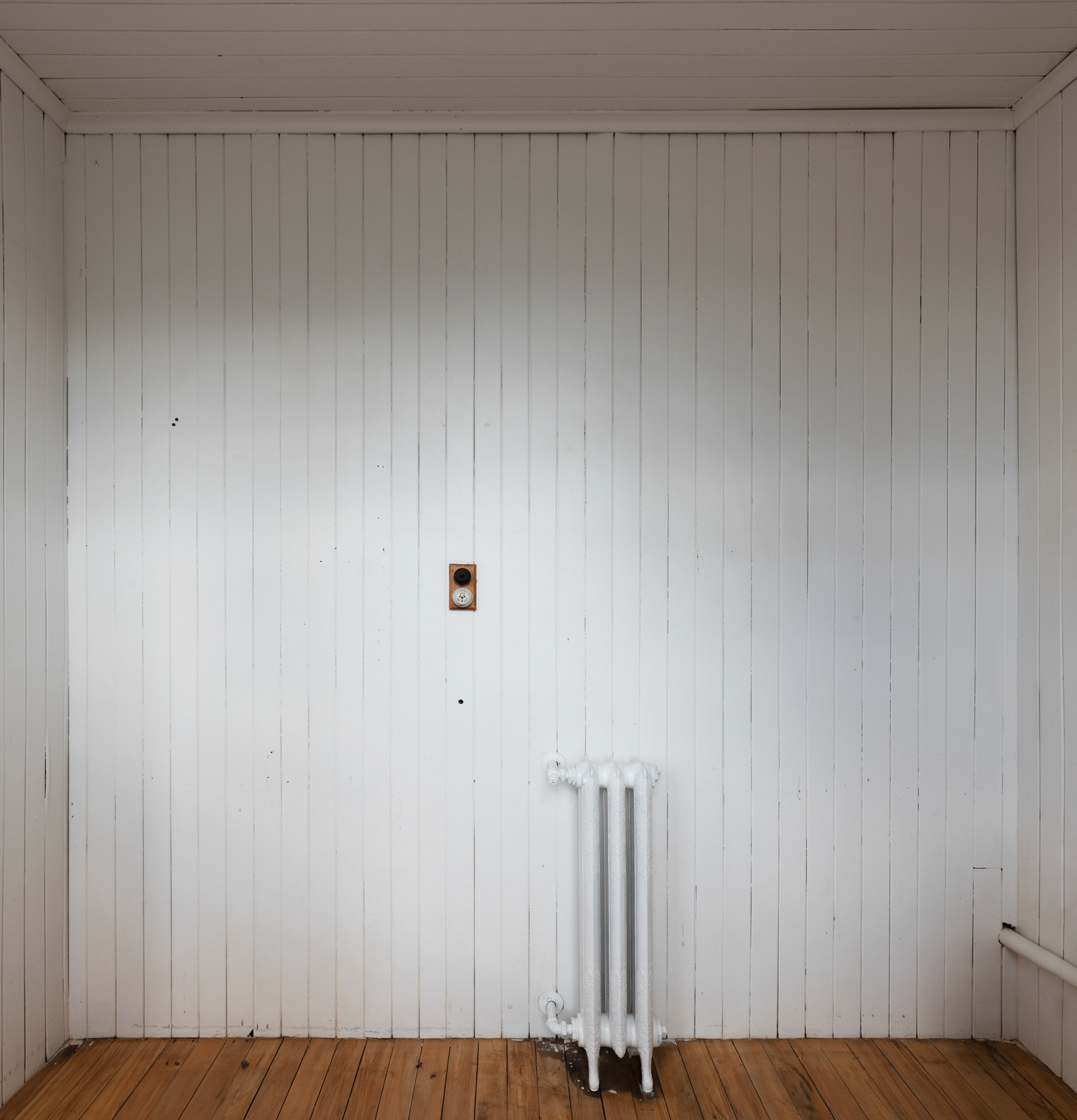 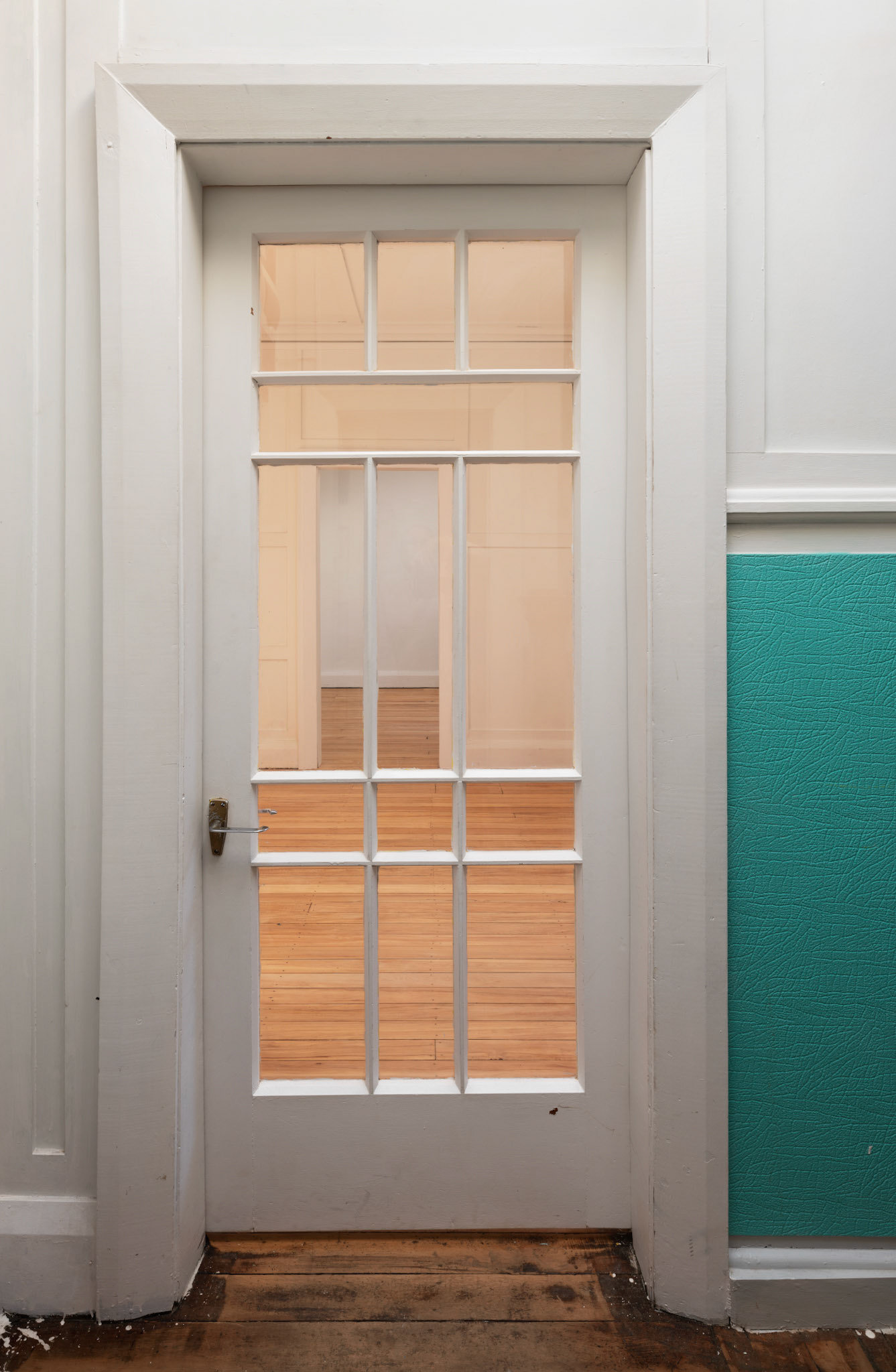 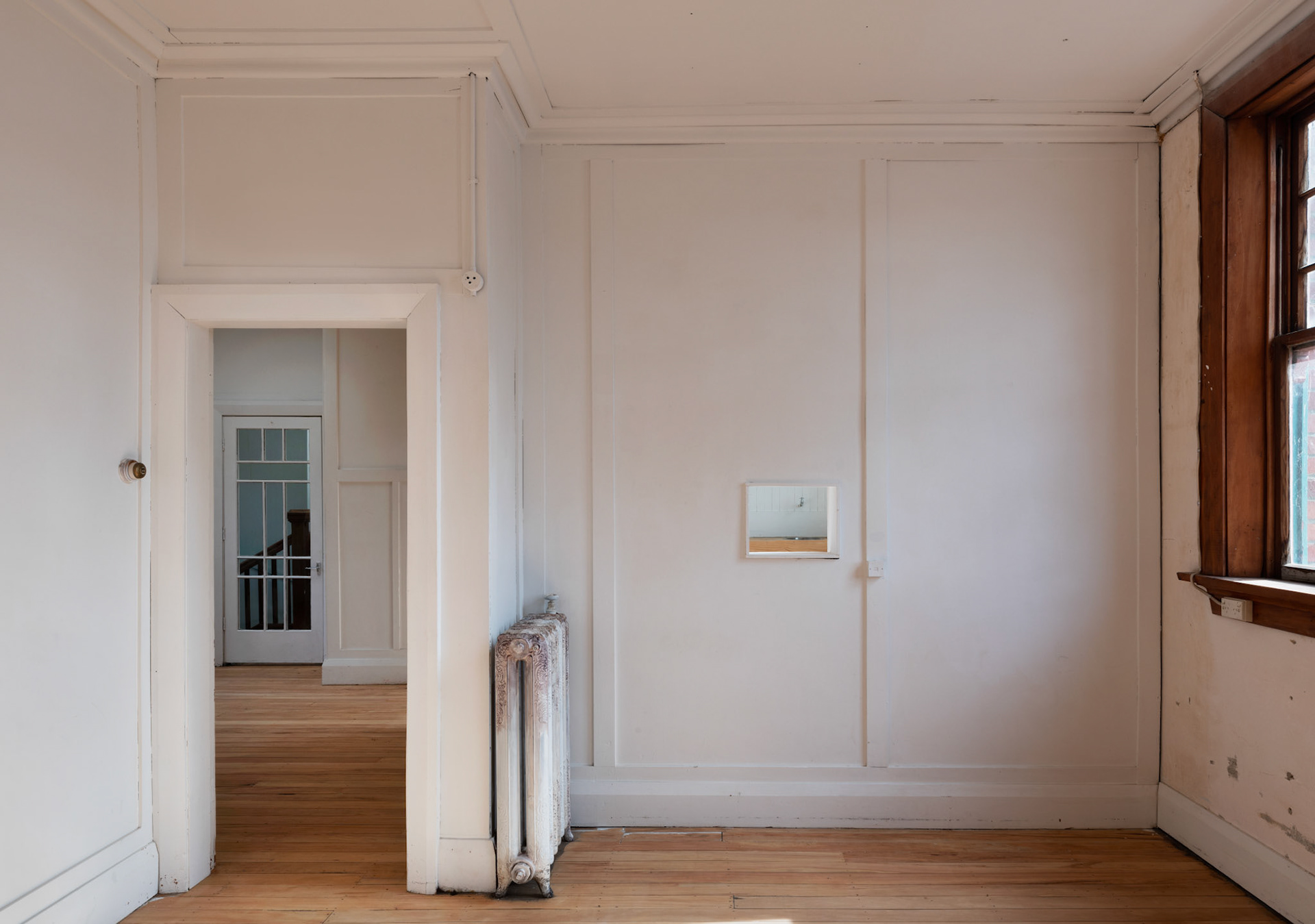 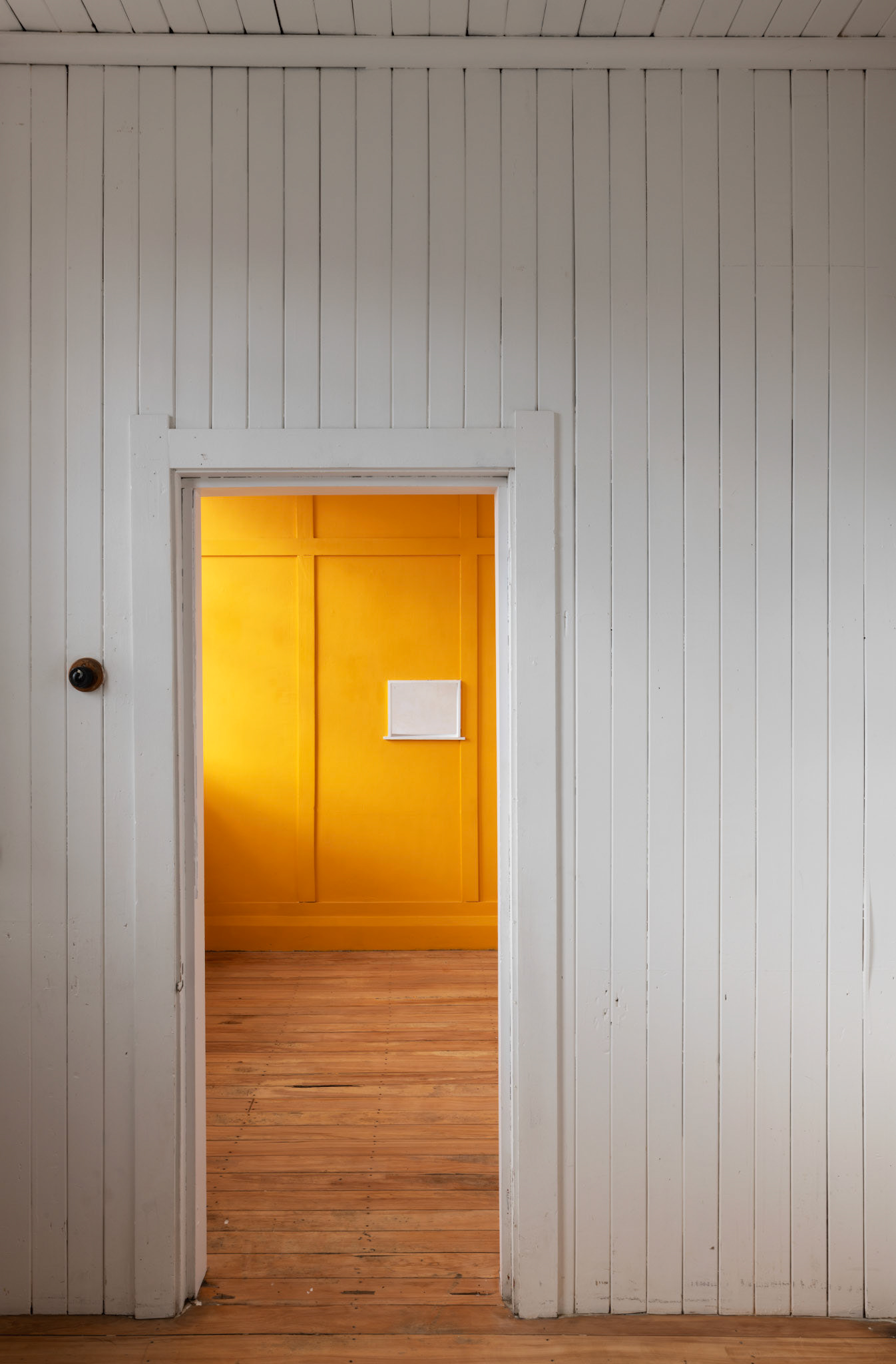 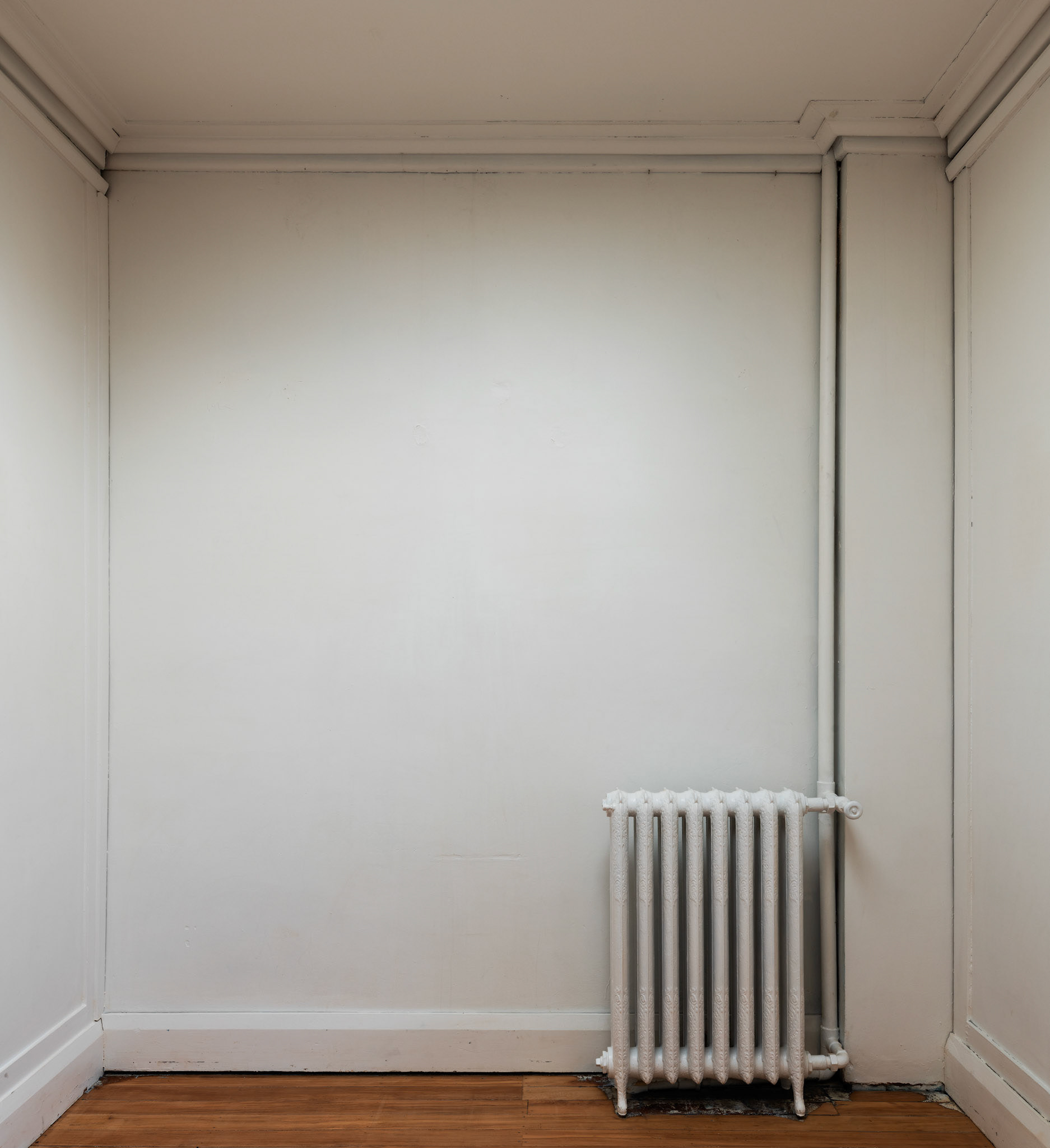 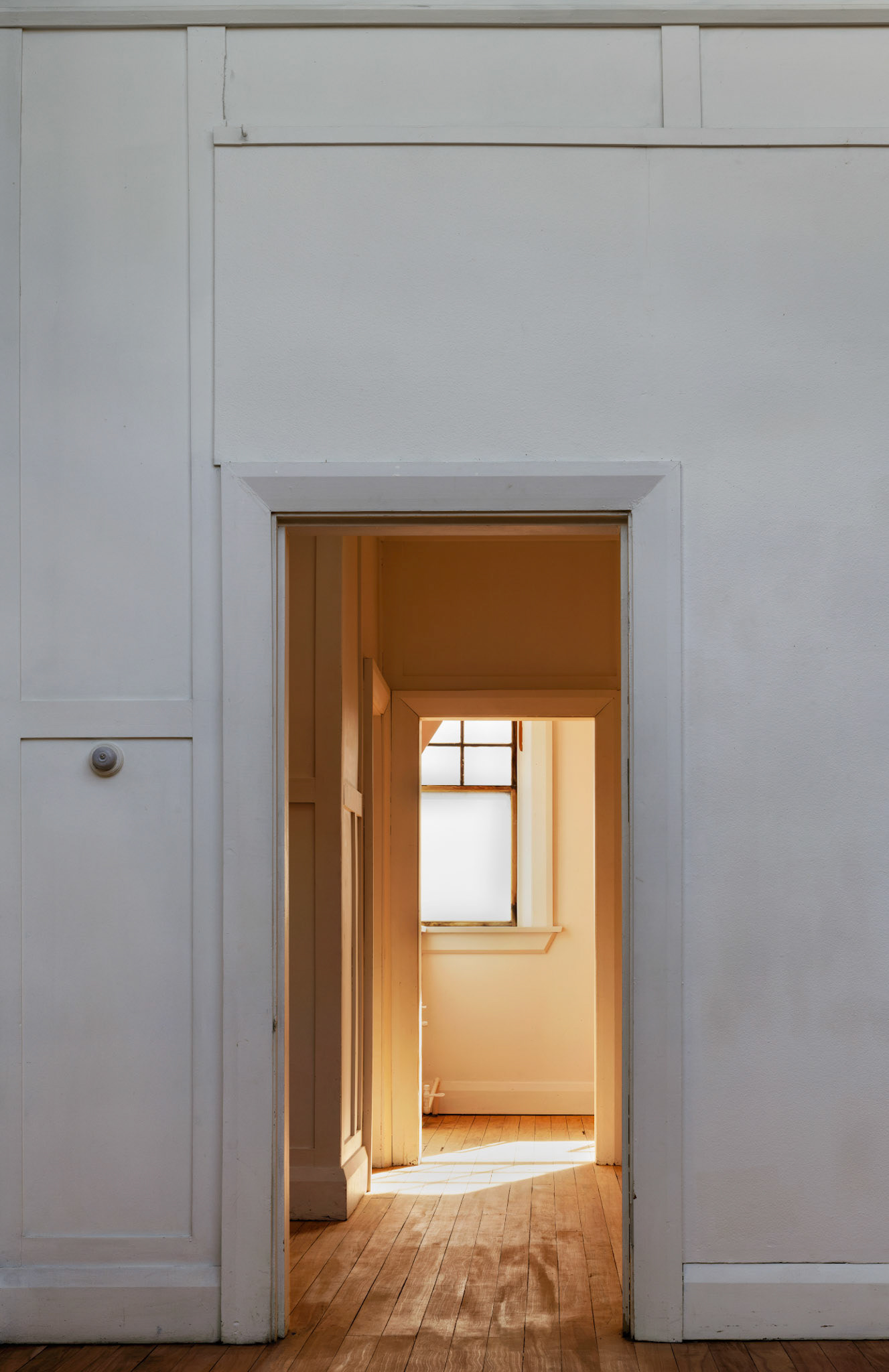 Campbell's Studio Chronology
In 1876 photographers Charles ‘Chas.’ Campbell and William Hart formed Hart, Campbell and Co specialising in photographing Otago and Southland landscapes. In 1880 they set up a portrait studio in Tay Street, Invercargill. Chas. Campbell, who trained under photographer and portrait painter Walter Burton, eventually went out on his own before opening and operating his purpose built portrait studio called Campbell, Photo. Artist across the road at 33 Tay Street in 1901. He retired from professional photography in 1921.
Andrew James ‘A. J.’ Campbell (no relation) relocated to Invercargill from Dunedin where he took over Aristo Studio, Esk Street, in 1920. In 1924 he moved to Chas. Campbell’s studio space at 33 Tay Street which he renamed Campbell’s Studio operating from there until 1928.
In 1928 A. J. Campbell relocated his photographic practice from the large expansive portrait studio, at 33 Tay Street, to a remodelled comparatively smaller space a few doors along to 43 Tay Street. He operated this unassuming daylight portrait studio for over twenty years.
Around 1950 he sold his studio practice to Eric Rillstone who continued practicing there until 1971 when it was sold to Alastair and Pam Goodall.
The Goodall’s relocated the studio equipment, negatives and name to premises in Yarrow Street around 1974.
In 1974 Campbells Studio at 43 Tay Street ceased to exist.